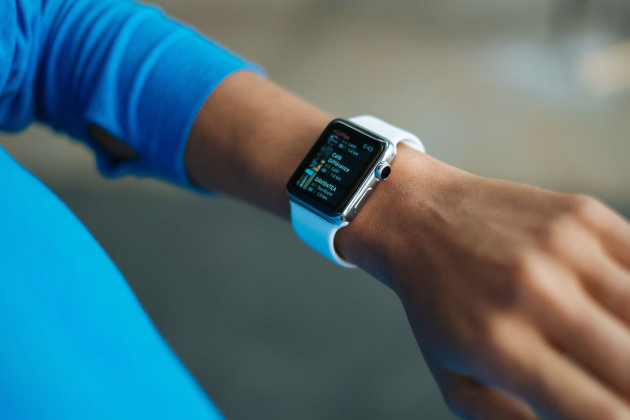 Android Wear 2.0 is the talk of the town as the biggest update with Google’s smartwatch operating system and is giving its closest competition a big run for the money. Now it can run all the native apps without needing a smartphone in the vicinity; along with many other features like a customizable watch face, embedded Play Store and the welcome update to Google Fit. This overhaul is not just; the recent launches by Google in association with LG; two watches LG Watch Sport and LG Watch Style display everything about Android wearable apps. Following the lead were Huawei Watch 2 and Fossil Q Venture that actually came about as Android wear app review. Here is what it is!

The new software is installable on older compatible watches aligning itself with Android Oreo, bringing a few new features along for the ride and runs many key wearable apps with ease.

Now ask us what is Android Wear?

The simple answer is Android wear is a device that lets you get more from your digital life without carrying your phone around. It may also depend on which Android Wear Watch are you having on your wrist. If you choose the one with LTE and GPS, you may not even need your phone for the day.

The Android wear tips that you must know include many tiny widgets like adding the battery life, managing activity goals, recording calendar events or other important things on the face of your watch that you can always see at a glance, without having to swipe around on the watch taking out your phone.

This Android wear app review is going to make things easier for you to identify:

The android wear comes with a hoard of apps to choose from and the list is ever exhausting. The wearable apps on the smartwatches are the striped versions of their smartphone counterparts that provide an easy access to the core features of your smartphone. For music lovers, the Spotify app is a hit which lets them skip and pause through the tracks being played on another device. Google Maps is another wearable app on your wrist that offers intricate turn by turn navigation. Now let’s talk about the dating fun brought by Tinder, Android wearable app offers all the exact swiping fun just like the smartphone version. The music app Shazam can give you all the escalation of identifying songs using the wearable’s microphone.

Another key app category on Android wear is fitness which is now way improved on Android Wear 2.0. Google Fit updated itself and now offers a better range of workouts and fitness regimes that you can follow to stay fit. It also tracks your performance to keep you motivated. From walking, running, aerobics to stair climbing, there is a lot that you can count upon. You can even drill down into the exercises and things you want to focus on like time, repetitions, speed, and calories burn.

The cool collection of wearable apps on Android may not compete with Google Play, but it definitely makes life easier.

What more; you do not have to go to your phone’s Play Store to download apps on your watch, you can do it directly access a version of the Google Play Store from your watch. Thus, adding apps to your Android wear is more fun and faster too; with different apps on your watch than your smartphone, not duplicating the apps and stalking space unnecessarily. These standalone apps mean that you can download apps to your Android watch, even if you are using an iPhone.

Overall, the Android Wear App Review says that you have the entire digital world resting on your wrist with your Android 2.0 smartwatch handy. Make sure you know all the apps and their use to optimize the facilitation offered by Google and its wearables.